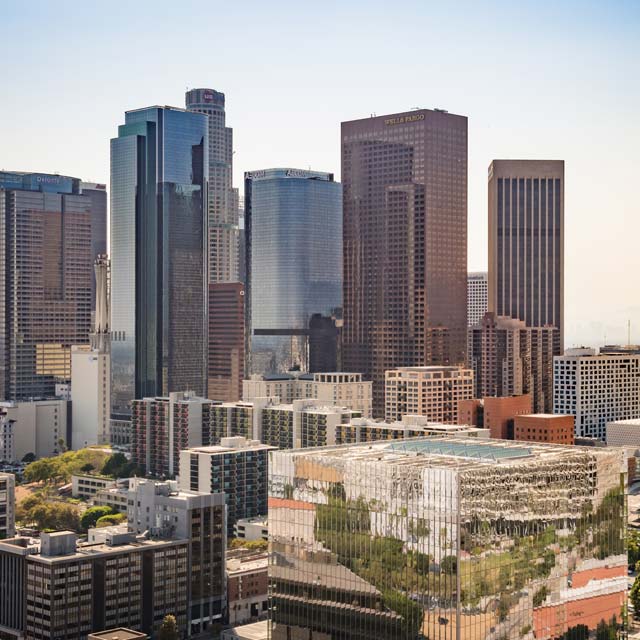 Most third-party roll-to-roll printers can be retrofitted to allow both roll-to-roll and rigid printing with solvent based inks. A good example of such a retrofit is the Toucan Hybrid (PJ-1626FE) printer. Roll to roll printing on retrofitted printers remains perfectly identical versus the original standard printer.

Due to additional features such as infra-red media heating , print head height adjustment and media support tables , a new and lucrative market opens up since low cost roll-to-roll printers can be used for high quality printouts on readily available, rigid media.

An inherent problem that many rigid media types share is that they are not "flat" enough to be perfectly loaded, transported and printed upon. It often happens that the user is obliged to raise the print head to such an extent that the optimal "gap" of the head versus the loaded media is exceeded, automatically leading to poor output quality. When lowering the head to the optimal gap upon non flat rigid media, head strikes can and will occur, causing not only loss of time and material but possibly also occasional print head damage.